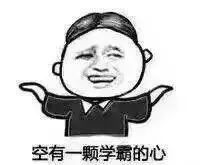 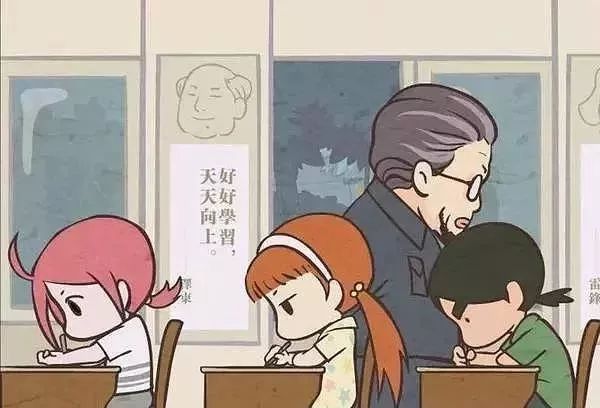 It has long been argued amid the community: Which one counts more, authority or academy? Notwithstanding the fact that our current pedagogy is so much clinging to the central committee, the educational system is in a blockbuster amount of outcry for reform. Does the temporary system still embrace rationality? Or is it the ripe juncture to refurnish it out and out? I personally took a deep look in it.

In the showdown between authority and academy, the former arguably outweighs the latter. Politics is a compulsory course in all kinds of enrollment examinations as well as all levels of educational institutions. The government, or a commander-in-chief to be vivid, needs to be held accountable for the stability of society. Education is by all means an almighty tool to incubate a behaving generation. With social development gaining momentum, a farsighted power base generally with a broader scope than the individuals, needs to build up particular majors specializing in fledgling domains involving cleaning energy, high-tech innovation, interpretation, to name but a few. Trained personnel in such fields are usually more fit into the society.

Arguments being articulated above though, academy-oriented teaching methodology is so far still reputed for its own merits. With teachers gaining more says in selecting knowledge, the students will presumably be inculcated with a more objective perception of the curriculum. Without authority barging in, the possibility of the impartiality being jeopardized is excluded for the mission of serving the regime is no longer valid. Only under such circumstance can the intrinsic value of the subject be authentically and manifested to the thirsty learners in an untangled manner. An untarnished and pristine academic ambience is colossally demanding by numerous pundits for the sake of equity and truth.

To sum up, there's no such inception that is appropriate to be dubbed "sheerly right" or "starkly wrong" . The righteous one solely lies in the rationality of adapting it. Authority, in China's case, can never be an outlier standing by the side of academic circle owing to its unique national condition.